Will Home Prices Continue to Increase? 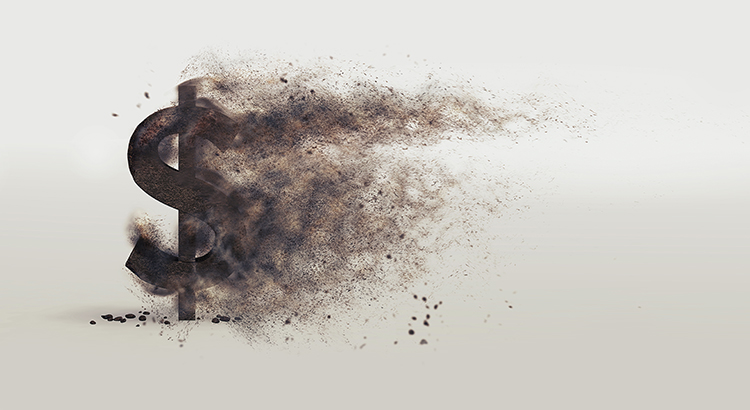 This month, Arch Mortgage Insurance released their spring Housing and Mortgage Market Review. The report explained that an increase in mortgage rates and/or home prices would impact monthly payments this way:

That begs the question…

What if both rates and prices increase as predicted?

“If interest rates and home prices rise by year-end in the ballpark of what most analysts are forecasting, monthly mortgage payments on a new home purchase could increase another 10–15%. That would make 2018 one of the worst full-year deteriorations in affordability for the past 25 years.”

The percent increase in mortgage payments would negatively impact affordability. But, how would affordability then compare to historic norms?

What about home prices?

A decrease in affordability will cause some concern about home values. Won’t an increase in mortgage payments negatively impact the housing market? The report addressed this question:

“Even recent interest rate increases and higher taxes on some upper-income earners didn’t slow the market, as many had feared…Short of a war or stock market crash, housing markets could continue to surprise on the upside over the next few years.”

To this point, Arch Mortgage Insurance also revealed their Risk Index which estimates the probability of home prices being lower in two years. The index is based on factors such as regional unemployment rates, affordability, net migration, housing starts and the percentage of delinquent mortgages.

Below is a map depicting their projections (the darker the blue, the lower the probability of a price decrease): 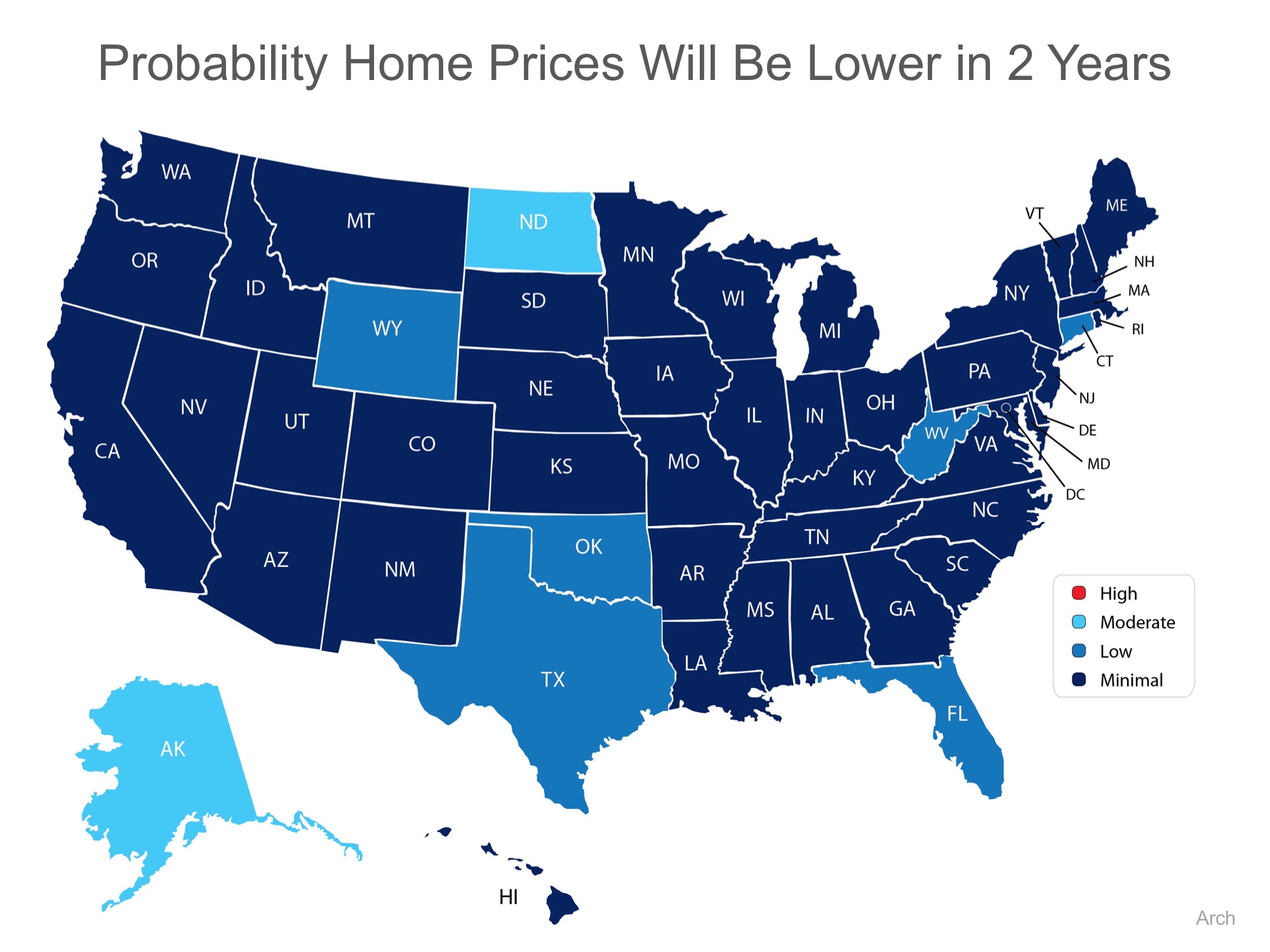 If interest rates and prices continue to rise as projected, the monthly mortgage payment on a home purchased a year from now will be dramatically more expensive than it would be today.