Is Boise A Good Place To Live?

In recent years, Idaho’s rise to fame as The Potato State has seen a major shift to The Most Desired State In America! Is Idaho really that good of a place to live? In short: yes. There are many reasons why individuals and families are flocking to the Gem State and below are a few reasons Idaho’s largest city, Boise, is attracting many to uproot and plant new roots in the City of Trees. 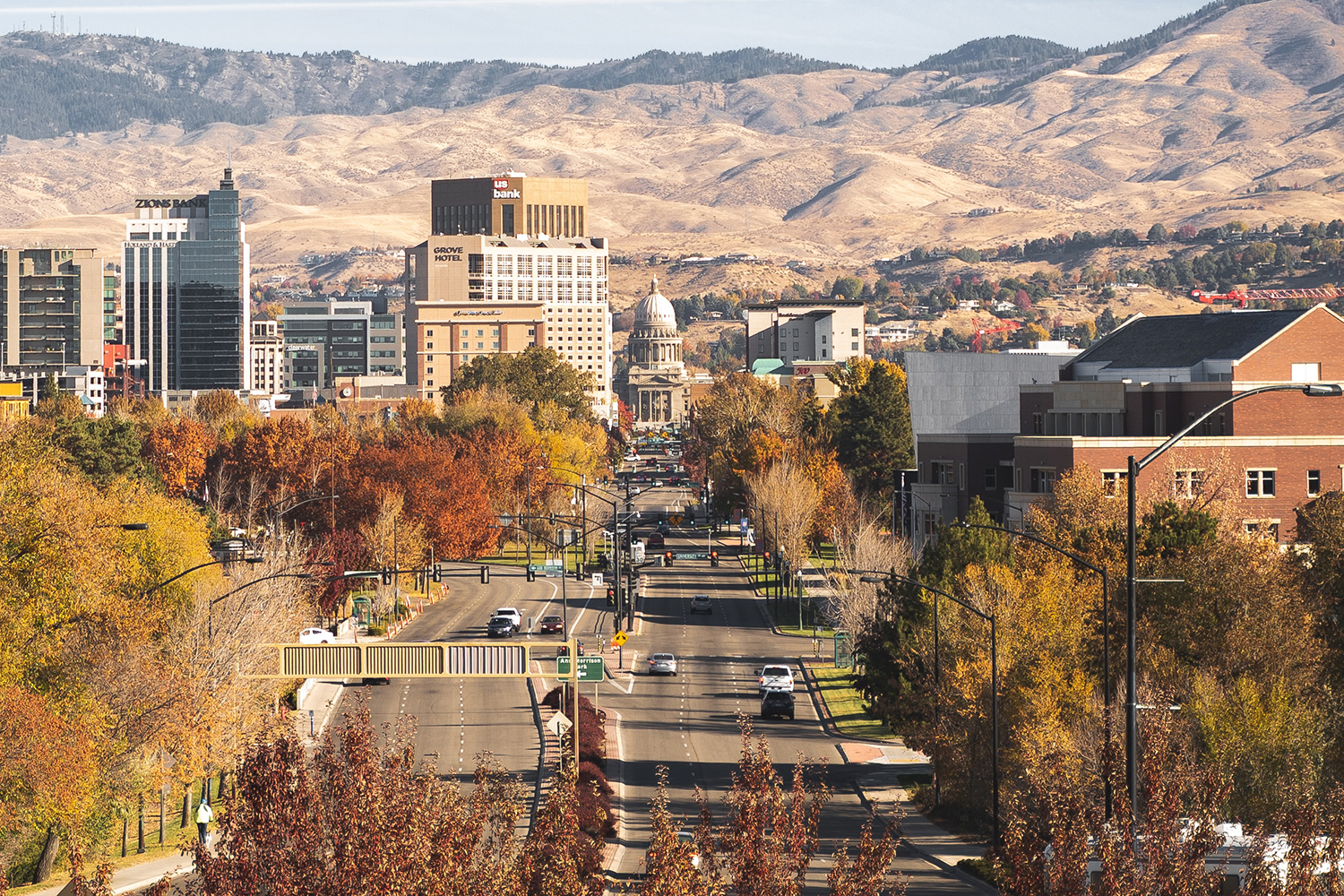 CRIME IS EXTREMELY LOW IN BOISE
Idaho’s crime rates are far below the national average. 74% of Idahoans feel safe in their state compared to 55% nationally. Concern over safety in Idaho has dropped consistently year over year. Idaho’s safest city, Weiser, reported zero violent crimes in the last twelve months and of the approximate 200 cities in Idaho, Boise ranked 16th safest in the state!

IDAHO IS THE LEAST REGULATED STATE IN THE U.S.
In 2019 Idaho cut and simplified 75% of its rules in one year, becoming the least-regulated state in the entire country! What does that mean? More freedom. Governor Brad Little said, “When we reduce the friction on entrepreneurs and businesses, good-paying jobs follow.” More recently, the “Lemonade Stand Freedom” bill passed in 2021, sponsored by Rep. Ron Nate, exempted small youth-run businesses from state sales tax and prohibited local governments from requiring licenses, permits or fees for such operations. “Cities shouldn’t require licenses or permits for youth businesses like lemonade stands or mowing lawns,” Nate said. “We want to encourage young entrepreneurs to dip their toes into the business area. We don’t want to put roadblocks in their way.” 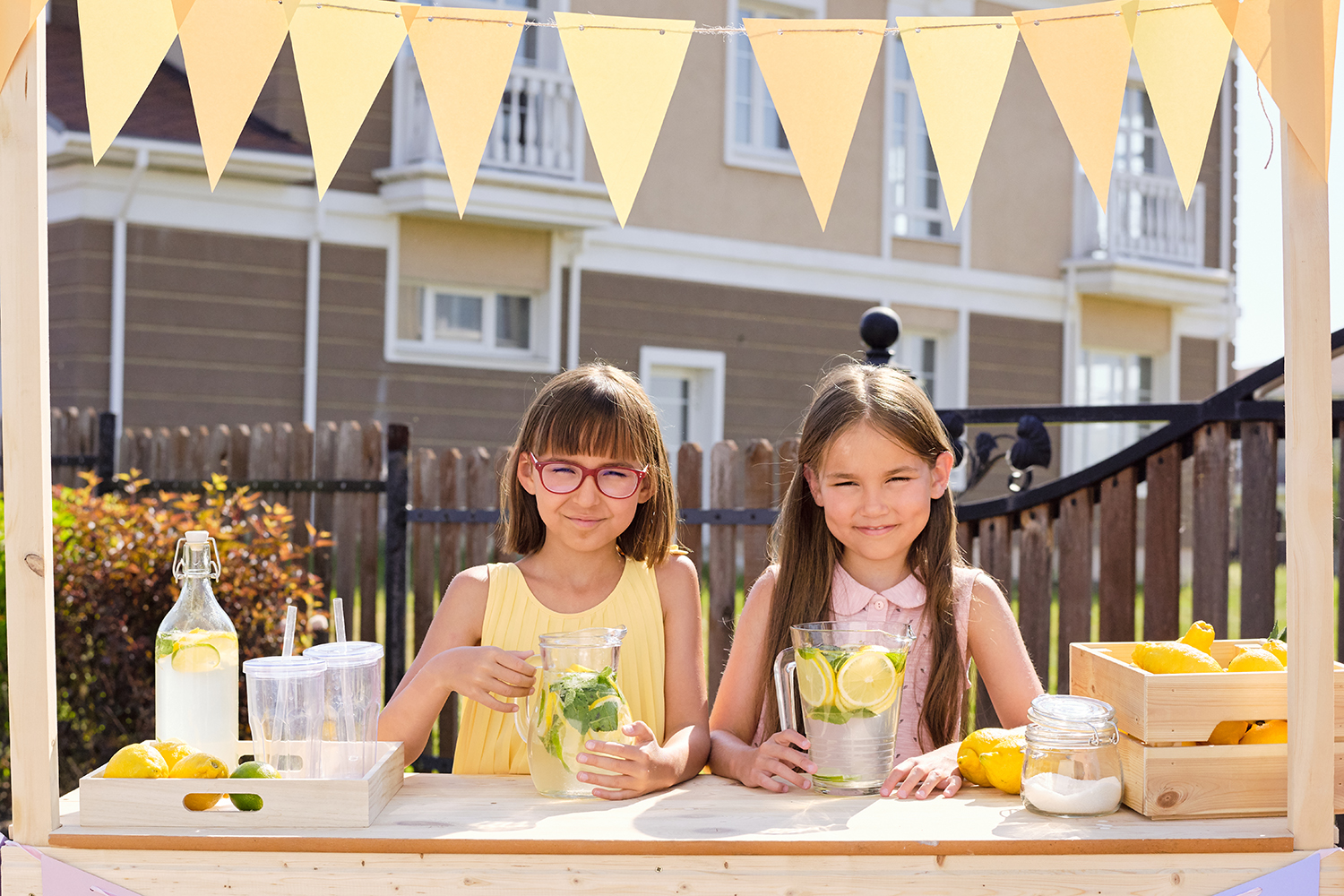 BOISE HAS A THRIVING ECONOMY & VERY LOW UNEMPLOYMENT
The International Business Times declared that Idaho has the best economy in America. Since 2016, Idaho’s population has grown at one of the fastest rates in the U.S. The population of Idaho is 1.86 million with over 169,000 small businesses, making up 99.2% of overall businesses in the entire state. Unemployment in Idaho is extremely low and ranks among the best! The U.S. unemployment rate as of August 2021 was 5.2% while Idaho was 2.9% and ranks Top 3 in the nation. California (7.5%) and Nevada (7.7%) rank worst with the highest unemployment rates in the U.S. 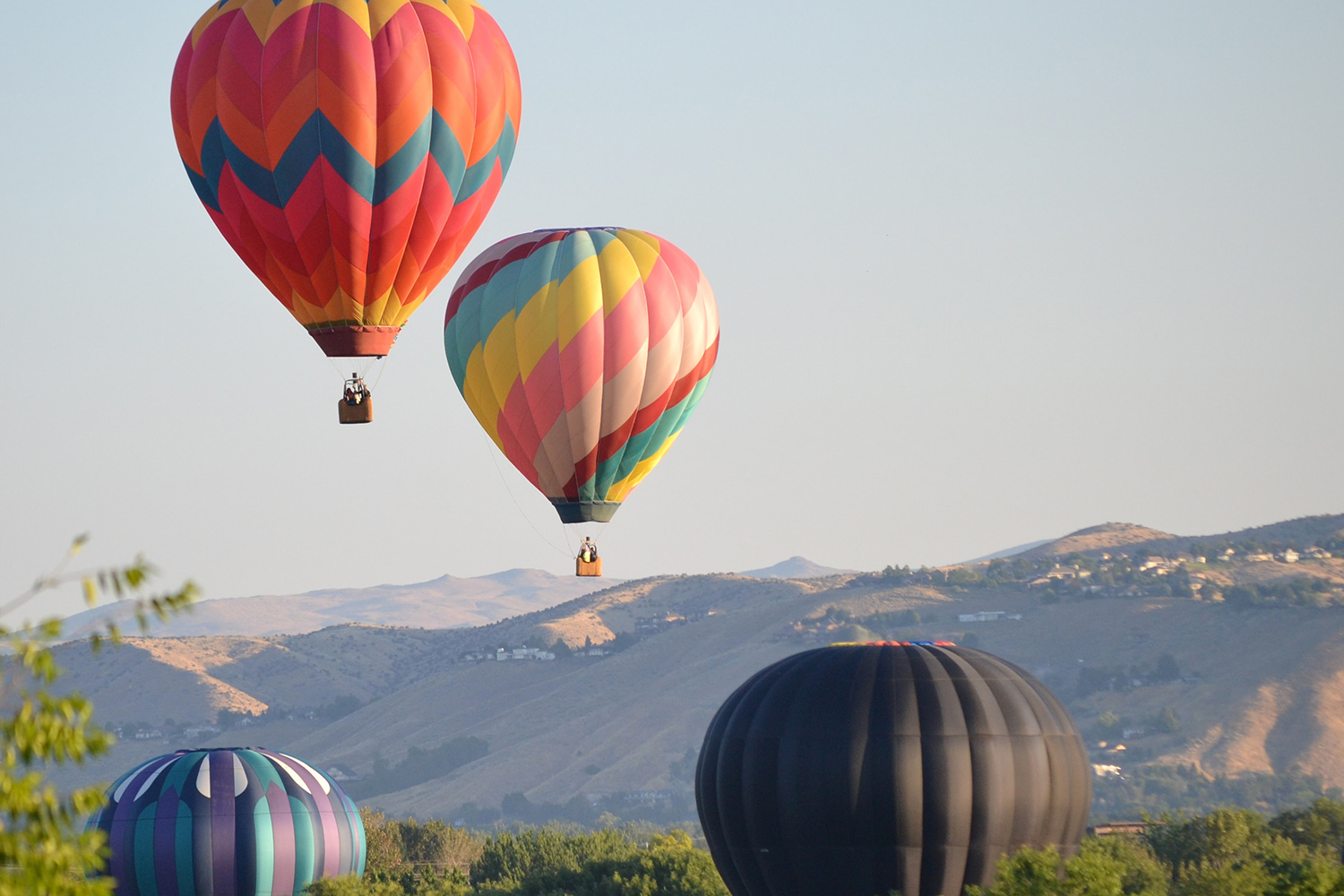 THERE IS A LOT TO DO INDOORS & OUTDOORS
Boise is filled with activities, making it one of the best cities to raise a family in the U.S. From the Boise Zoo, Idaho State Historical Museum, Discovery Center, Idaho Botanical Garden and Roaring Springs Water Park, the entire family has plenty to do and will never be bored — unless they try really hard to be! With only 2.59 people per square mile, the City of Trees has tons of green space available for its residents to enjoy. The Boise River Greenbelt, Julia Davis Park, Ann Morrison Park, The Military Reserve, Bogus Basin and more, are among the many outdoor Gems to enjoy all throughout the Treasure Valley. 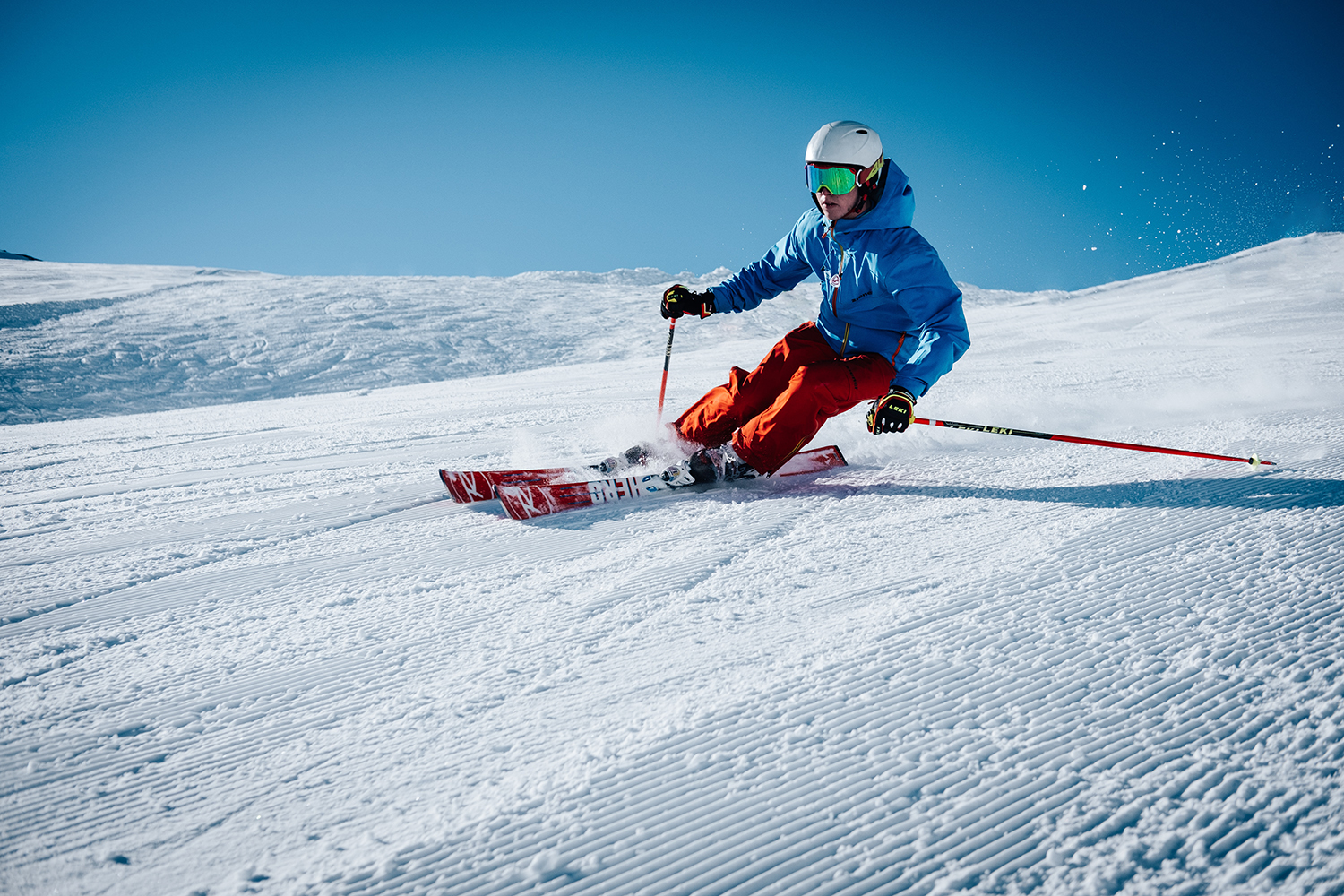 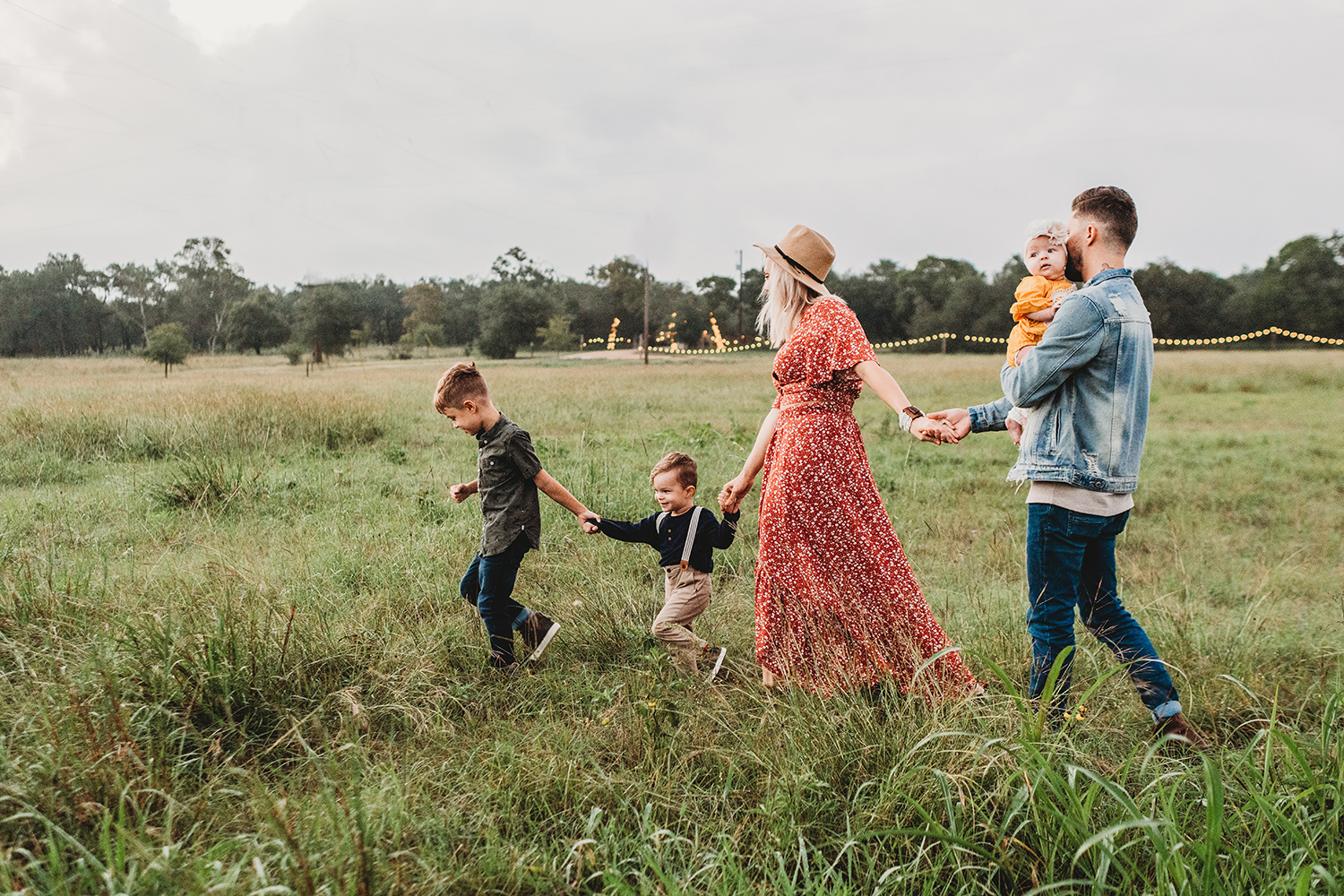 Idaho is ranked one of the top homeschool-friendly states in America according to the Home School Legal Defense Association (HSLDA). In 2015, the “Parental Rights Statute” was passed protecting parent’s rights to the direct care of their children. Since Idaho views homeschooling as an acceptable means for education, parents’ documents are considered legal as any other school in the state. Idaho allows vaccine exemptions for a broader range of reasons than most states, with categories for medical, religious and personal exemptions. 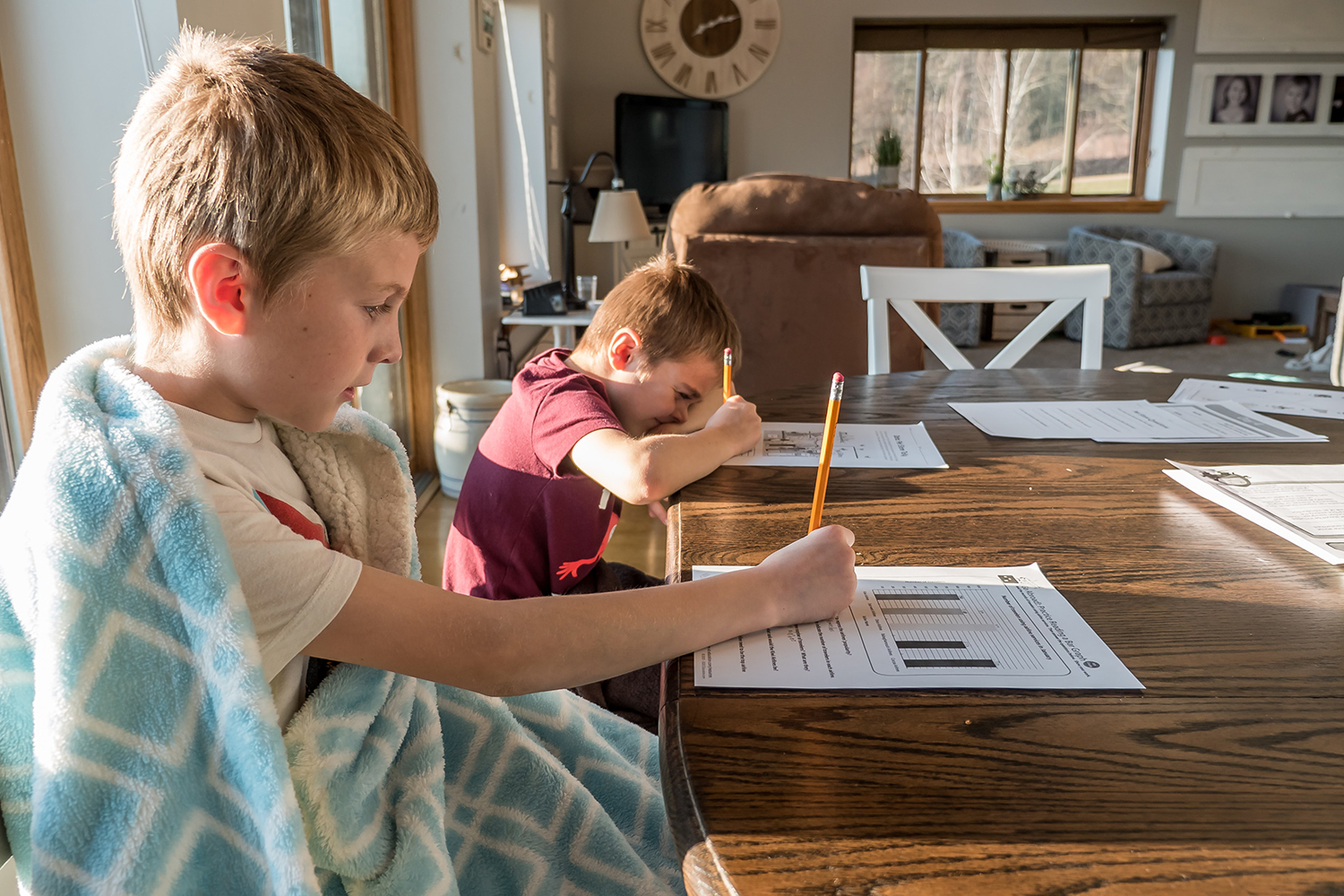 IDAHO IS PRO 2ND AMENDMENT
Of all 50 states, Idaho is tied with Arizona for the most gun-friendly state in the country. In 2016, Idaho passed the “Constitutional Carry” law, which allows open and concealed carry of guns without having to prove training by a permit. Any resident of Idaho, who is 18 years or older can purchase shotguns, handguns, and rifles without a permit, as long as they are not federally restricted from having firearms. 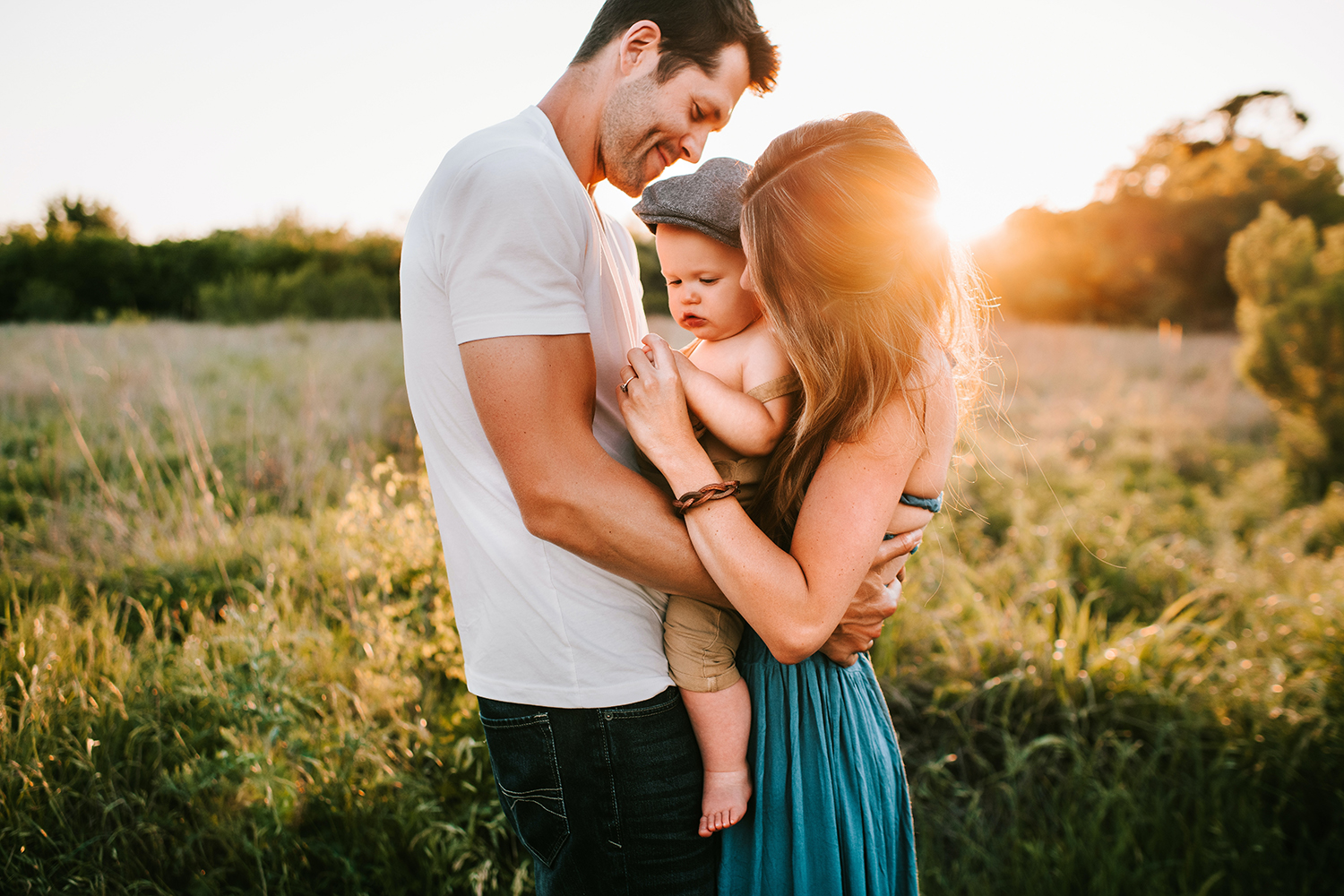 For these reasons and more, it’s easy to see why Boise is no longer the hidden Gem it once was. The secret is out: Boise is not only a good place to live, but a great place to thrive! Not bad for a potato state.